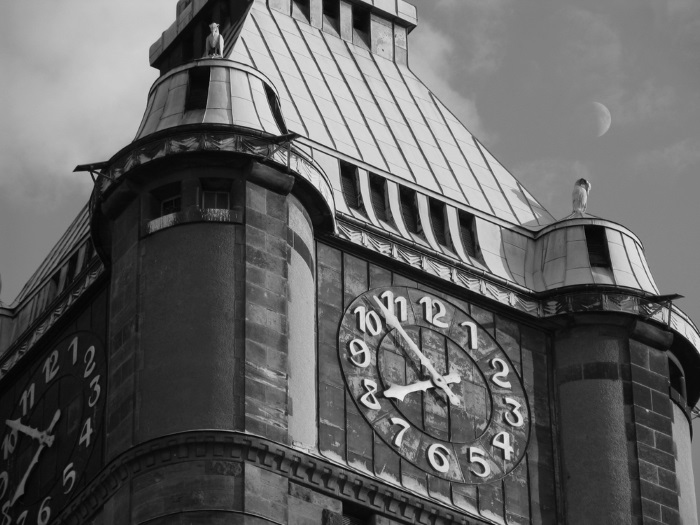 The Technische Universitat Dresden, Germany, is one of the largest technical universities in Germany and is a full university with 14 faculties including medicine, pedagogy etc (over 42000 students including 3200 international and 4700 staff). As a former part of the Soviet bloc of East Germany TUD has significant experience working with universities from the central European and former USSR regions.

It is in the small group of 11 German elite universities and has extensive EU project experience having been involved in over 50 Tempus projects.

The Centre of Applied Language and Culture is one of the largest structures at the university and has a Media Centre and a Bologna Process Implementation Unit, having introduced its own ECTS module

system based on a communicative teaching approach and has assisted other universities in this. Most importantly the Centre has developed comprehensive EMI training, in addition to Academic, Scientific and Professional writing modules for both German and International students with added training for professors and key administrative management staff. With the advent of the Bologna Process, the LSK was the first structure at TU Dresden to introduce BP reforms and train all other faculties in ECTS TUNING curricula development including sciences, humanities etc..