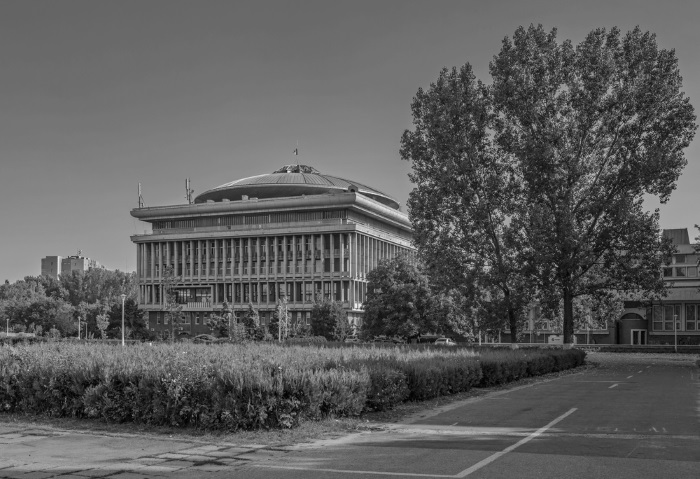 University POLITEHNICA of Bucharest (UPB) is the largest and oldest technical university in the country and among the most prestigious universities in Romania. The tradition of our institution, developed in about 200 years through the effort of the nation’s most important schoolmasters and generations of students, is not the only convincing reason. The mission of the University POLITEHNICA of Bucharest has been thought over as a blend of education, research and innovation, representing a key towards a knowledge-based society and economy. Creating knowledge mainly by scientific research, giving it out by education and professional training, disseminating it by information technologies, as well as the use of technological innovation are elements that define the university’s distinctive profile.

UPB offers undergraduate and graduate programs in more than 170 specializations, organized in 15 faculties and 60 departments. The Faculty of Engineering in Foreign Languages ​​at the University POLITEHNICA of Bucharest has the peculiarity of bringing together three branches in French, English and German as well as a significant number of teachers covering the area of ​​FILS specializations.

The Center for Technological Transfer and Management (CTTM) was established in 2000 in the Department of Engineering Sciences – German Branch and was transferred to the Faculty of Engineering in Foreign Languages ​​(FILS) in 2011. Within the CTTM, the Center of Scientific and Interdisciplinary Co-operation with Germany, which coordinates the project CATALYST operates as a part of the research and internationalization strategy of University POLITEHNICA of Bucharest (UPB).